New advances in autism research in 2015 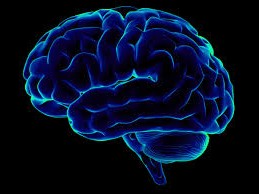 2015 was a significant year for autism research which will improve many lives. Thankfully, researchers are expanding their attention to girls and women with autism – they found differences in the brains between girls and boys on the spectrum which may help explain why it can present differently in the two sexes.

Undiagnosed sisters also play an important role in understanding autism. Research findings suggest a protective factor in females within a family which protects against the same symptom development in boys. Therefore, expanding the scope of research from those affected to all family members will cast more light on susceptibility and protective mechanisms from symptoms.

Rapid progress in the genetics of ASD has continued in 2015. A new study of germ-line de novo mutation from data from over 5500 families has identified 65 genes with strong evidence for ASD risk. This study replicated findings that girls carry a greater genetic burden than boys.

In addition to these recent discoveries of de novo mutations, there has also been identified more syndromic forms of autism, such as Fragile X and Phelan-McDermid Syndrome. This may well mean that thera 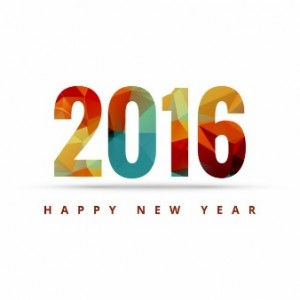 pies developed for these syndromes are also useful to use with people with autism.

Average diagnosis time is also coming down, so that support can be given to children earlier in their lives which will result in better outcomes. This is due to more interest in bridging the gap between the clinic to people in the community.

All in all, 2015 was a very positive year in advancing the understanding of ASD. Let’s hope this progress continues well into 2016 and beyond.

Autism in Mind – ASD courses to suit your staff and pupil needs.

Girls on the Spectrum